The New Britain Speeding Ticket Lawyer advocates at the Harold Dee law firm are available to serve as your criminal defense team for aggressive representation in New Britain Traffic Courts.

Our New Britain traffic ticket attorneys are dedicated to protecting your rights to operate a motor vehicle, preserving your driver's license and ensuring that you're driving privileges remain intact.

Meet the Harold Dee Team of New Britain Traffic Attorney Professionals That Will Be Representing You: 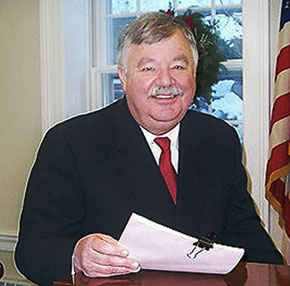 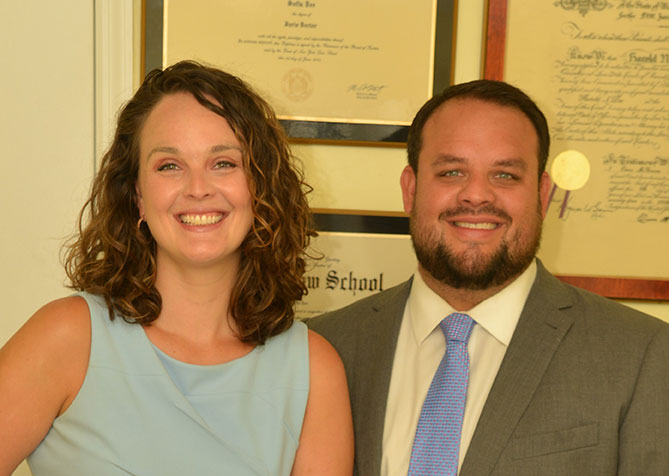 Harold Dee can represent you in court to fight the charges against you. Harold Dee will represent your interests both in New Britain Traffic Court and Criminal Courts. In addition to moving violations and driving while intoxicated we represent motorists charged with traffic related crimes such as:

Harold Dee is a trustworthy, tenacious and affordable New Britain traffic lawyer. Harold Dee will appear on your behalf in New Britain Traffic Courts fighting for your rights to operate a motor vehicle in New York State, as well as courts in Connecticut and New Jersey.